Mail us : editor@berkshirewoman.com
Berkshire Woman and Family > Children's TV > Should Peppa Pig go down in history? 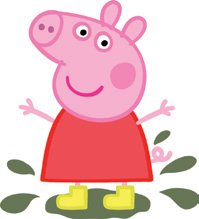 It’s not every day that I have an enlightening thought while watching endless children’s programmes with my daughter but today I did. 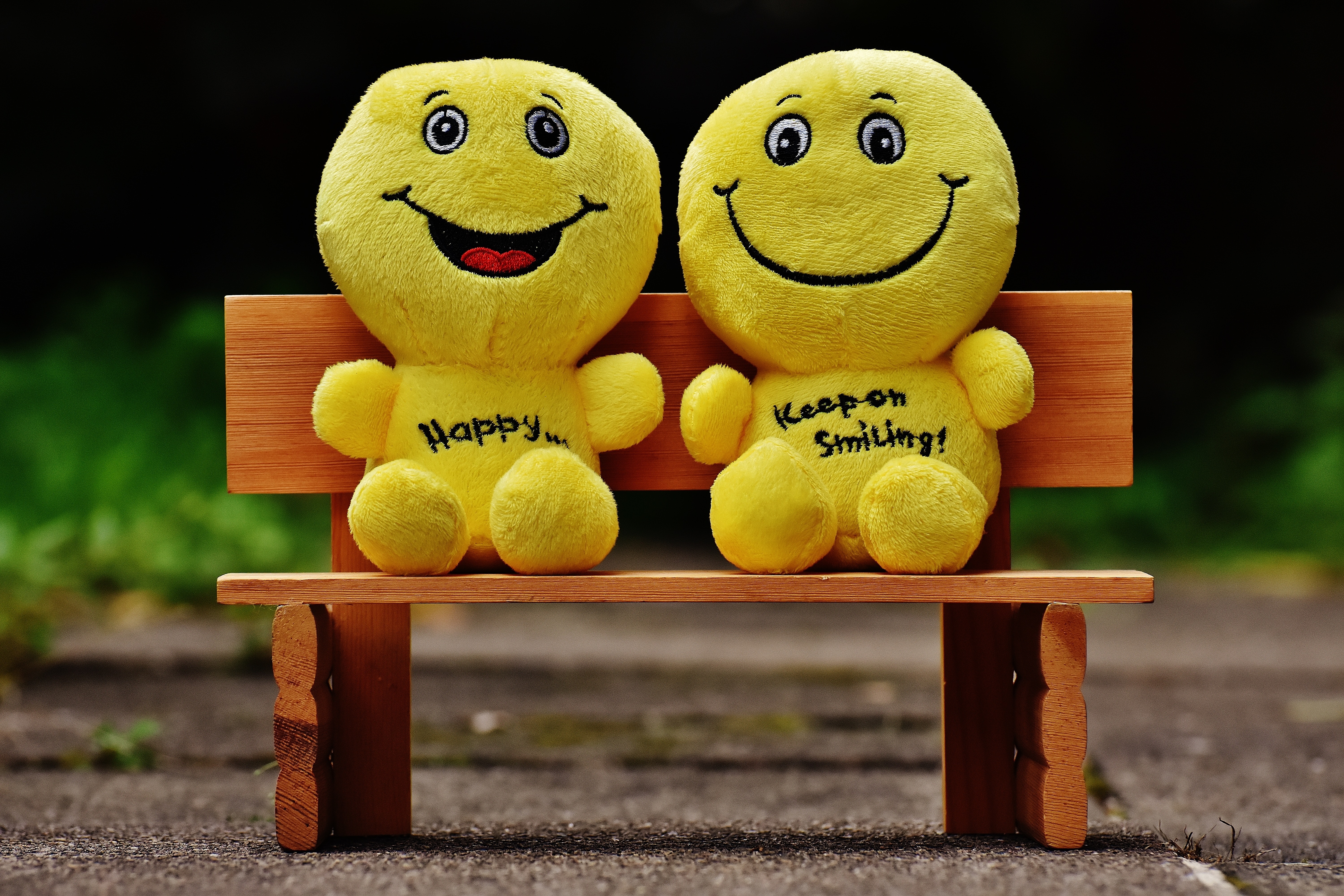 It all started quite innocently on our sofa over some waffles and a pile of strawberries. We were watching ‘Sooty’ (one of my daughter’s favourite programmes) and quite an old episode at that, way back from the 70’s. As we watched Matthew Corbett preparing to do a show with Sooty, Soo and Sweep for a sizeable audience of children I suddenly felt annoyed.

As the show developed, some kids were asked one at a time what they would like to become when they grew up. The children were a bit shy (obviously the cameras were there too) and a bit slow to respond so Matthew kindly prompted them: “So? A pilot?A doctor?” As I watched I realised there was a major division between ‘boys jobs’ and ‘girls jobs’. While the boys were prompted by:“A pilot?”, “A journalist?” “A bank manger?”, “A doctor?” and so on the girls were prompted by: “A nurse?”, “Secretary?”, “A school teacher?” and “A housewife?”. Now I am an ex school teacher (a job I used to enjoy greatly) and have no issue with the title but the girls’ somehow seemed to be offered jobs as boys’ assistants rather than being giving the same choices. I suddenly was not all that sure I wanted my daughter to watch this particular episode of ‘Sooty’.

To make things clear, I am not a feminist even though some people would perhaps disagree. In fact I love being a woman’s woman and enjoy all the girly things in life. Just by the sheer fact I can be me and enjoy whatever comes naturally to me I feel equal so I don’t have to worry about being equal. I am equal. I don’t acknowledge or accept anything different. To do so would give it a power, so I don’t. I am quite proud of being a woman and see no reason why I should strive to be anything else. I think each side of our species is quite miraculous just as it is. BUT this particular ‘Sooty’ quite annoyed me. A lot.

Suffice to say that I was relieved when it was over and we switched to watching Peppa Pig. Now, this was something quite different from the 70’s Sooty I’d just watched. Marvellous Mummy Pig was sending an entirely different message from the TV right into my little girl’s ears (and I was listening very carefully). Suddenly I noticed I was analysing and defining Mummy Pig in my head. 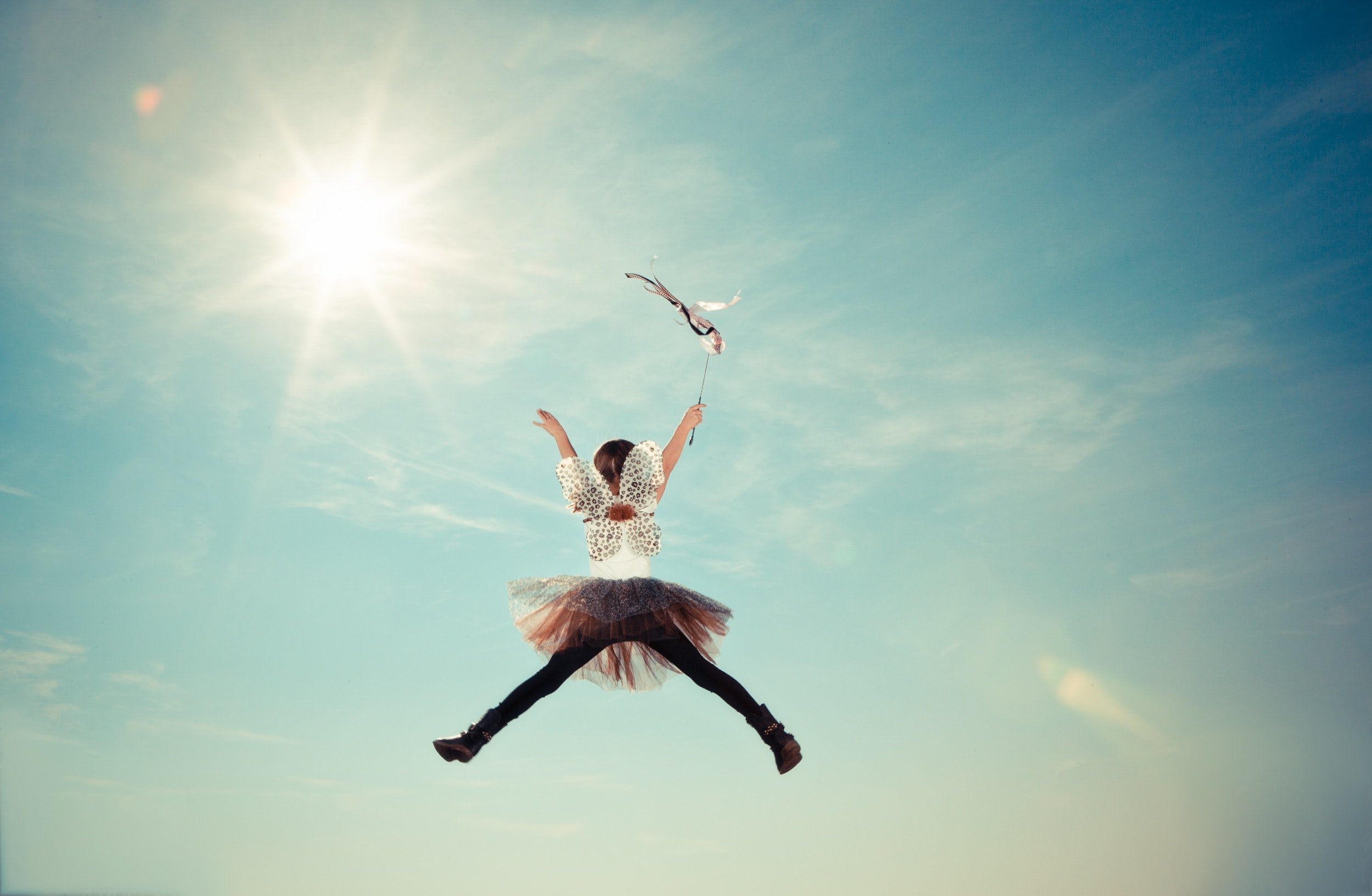 She is independent, she works (from home however), she cooks, she cleans and she knows her mind and is not afraid to voice it. She is capable, fun, self-confident and juggling home and her business quite well. She has a lot of friends and takes part in all sorts of activities including being a fire woman. She obviously loves Daddy Pig but is by no means second fiddle to him. Daddy Pig on the other hand is a bit of a big-head, an outlived stereotype of an all-important male, struggling to keep his status as the “man of the house”. I don’t support sexism in any form and I find it not just unfair but completely unnecessary (and quite infuriating at times!) so every now and then I feel a bit sorry for Daddy Pig who always ends up in some kind of trouble. (Just once we saw an episode in which Mummy Pig made a right fool of herself, to the amazement and delight of my partner, who saw it with us just before the school run). I actually quite like daddy Pig and often find myself hoping things will work out for him and that there will be an episode one day in which he will manage to be the hero he so desperately desires to be.

So now we come (finally!) to the enlightening thought I had. I realised that Peppa Pig and especially the relationship between Mummy Pig and Daddy Pig say a lot about the times we live in. I presume such a relationship would not have been possible in any TV programme contemporary to the aforementioned old episode of Sooty. It was only when I watched the two programmes in such close proximity that I noticed the huge change in tone, the huge difference in which way the scales are dipping when it comes to relationship presentation on children’s TV. It somehow made me think that Peppa Pig should go into history as a record of the time we live in – as a record of this transition where our society is searching for a new balance between the sexes; after dipping to opposite sides so unequally in history so far. If it wasn’t for the poor Daddy Pig, a caricature of the modern man I would vote for Peppa to go into history as the only socially relevant cartoon of the early 21st century. Maybe we should take a vote? At least as of late we can!