After much deliberation here is the first out of two winning stories. It is written by Eric Hammers and we hope you enjoy it. 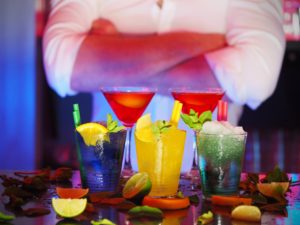 The Apocalypse ruined Lady’s Night. Derek was scamming on a beautiful brunette, hoping that his celebrity status would close the deal. But, as it happened so many times before, just as things got interesting, there was a mighty thunder which shook the building.

The young woman sprang to her feet, dropped a card on the table and ran to the huddled masses by the bar’s store front window. A young man with soft features put a protective arm around her, and held her close. When the screaming began, Derek gulped down the last of his beer and made for the back door. Just as he stepped out into the scorched alleyway there was a flash of heat, which signed the tips of his hair. Derek blinked the sparkles out of his eyes. As his vision cleared, he saw that the sky was filled with avenging angels wielding swords of flame, threading their way around humanity, weaving a tapestry of destruction through the city. He wondered if this was happening worldwide. Derek plucked out his cellphone and tried to get online. As he raised his arm to get a signal, the city block he was standing on — and the bars on his phone — collapsed flat in an instant. 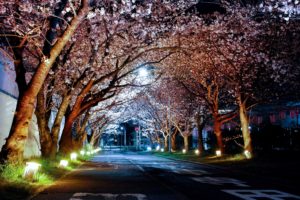 When the heavenly fire began to rain on the just and unjust, the crowds began to ebb and flow like a living tide of misery and panic. Even from where he stood, Derek could see that a legion of angels were beginning to separate the masses into two loudly bleating groups: the left and right, herding them to a golden throne that hovered above like a flawless crown. Both sides pointed fingers at the other.

Derek thought that he had better call this girl immediately and see if she would be interested in getting in a quickie before the whole world went to Hell.

He stepped back onto the curb just as a Lexus sped past him, the driver looking frantically back at the white star with a flaming sword that screamed in hot pursuit. Derek felt his eyebrows wither as the pair howled past. He bunkered in a nearby bus stop shelter to regroup. So far, the avenging angels did not seem to recognize Derek, and that suited him fine. He wanted pictures for this one. 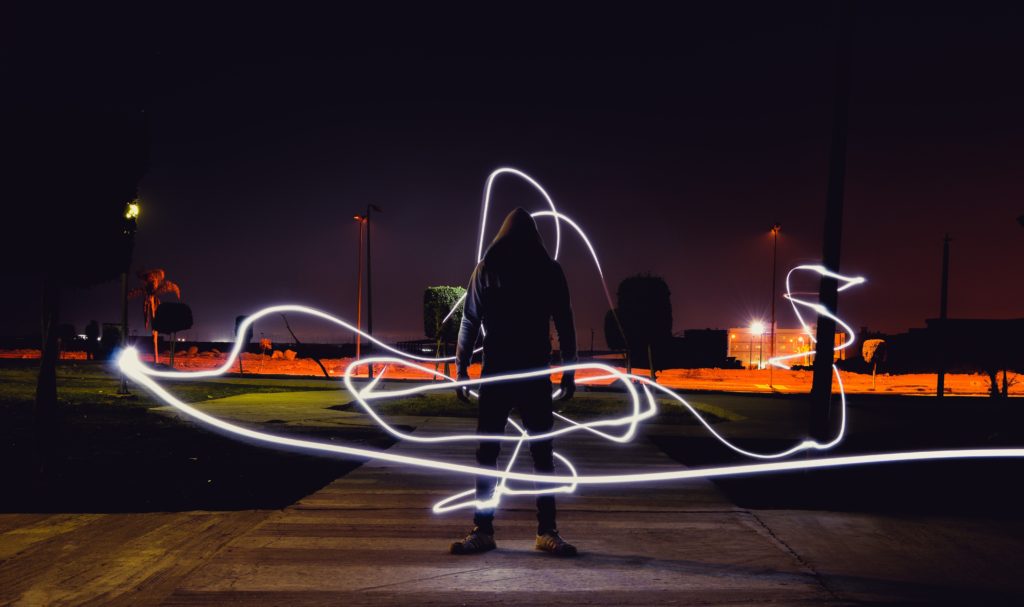 The steel bench was blistered along the edges; Derek used a burning poster bearing his photograph to light his cigarette.  His signature phrase, “It’s all good” was glowing and turning to embers. An angel hovered nearby and stared out into the chaos. Derek raised his cellphone and took a picture.

Derek discreetly glanced at the card the girl gave to him and thumbed the number. After five rings the call went to voicemail.

The angel waited patiently, as only angels can. Derek double checked the number and dialed again. Derek began to think that he had been made a fool of.

“Okay, Sammy,” Derek sighed and tossed the phone in the trash. He looked up at the angel. “Where do they want me next?”

Samael turned his flaming blade towards a rough and battered looking woman who appeared to be talking to her doppelganger. Where one was joyful, however, the other was ragged. Where one looked flush with promise and poised with a life well lived, the other looked like the beaten path in a farmyard where every jackass had trodden. As the two women spoke, the cleaner of the two began to tear up, and extended a hand in compassion. The other woman pulled a pistol and shot her between the eyes at point blank range.  The  doppelganger faded like regrets and was gone. 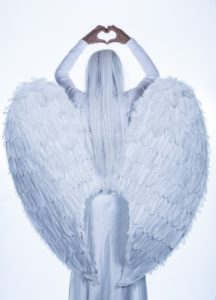 Derek gave Samael a sharp look, and then approached the woman who was still holding the pistol.

“I wonder what Jung would say about your approach to unresolved life choices …” Derek began. The woman turned her cragged face to him, and he stopped. Tears were struggling down her leathery face, and followed the lines and creases that life had gifted her with.

“What the f***?” she asked. Her voice was harsh, a croak like a bellows that had not been turned in months.

Derek offered her one of his cigarettes, which she took between her yellowing fingertips without question. “Who was that woman you were talking to?”

The woman took a long drag on her cigarette and ignored him. Derek stared off into the void, past the stars and the burning waste that the world had become.

“May I ask you a personal question?” he said.

The woman looked at him, and squinted. He soldiered on.

“Would you be willing …” he said, but her eyes were like those of a cobra about to strike.

“What,” she said and blew smoke past his ear.

“Would you be willing to take a survey on your experience with this apocalypse? It will help us with the next one …”