The first time I met my husband’s children- I almost vomited!!! The consequences of us not getting along were almost too huge to contemplate.   In my mid 30’s, with no children of my own and having dedicated the majority of the previous ten years to perfecting the art of self-preservation, it was a decisive moment. If I disliked his children, or worse still, they hated me I knew without doubt that it would be the end of a new but promising relationship. Read our Step Parenting journey by Zoe Lightfoot!

Yet here we all are, ten years later and somehow we have managed to muddle through the ups and downs of building a modern family. These days, I am proud to say I have four children- three by life’s design; boys aged 12, 14 and 16 and one by caesarean section; our daughter, aged 5.

Of course there were the awkward moments whilst finding our feet; dropping them off at parties, having to explain who I was to people who had no idea I existed; estate agents referring to me as “mum” on entering the realm of house hunting; a waiter passing me a child’s meal whilst saying to the youngest that, “mummy better cut it up”. To this day I am not sure who squirmed more during these uncomfortable encounters- the boys or me. 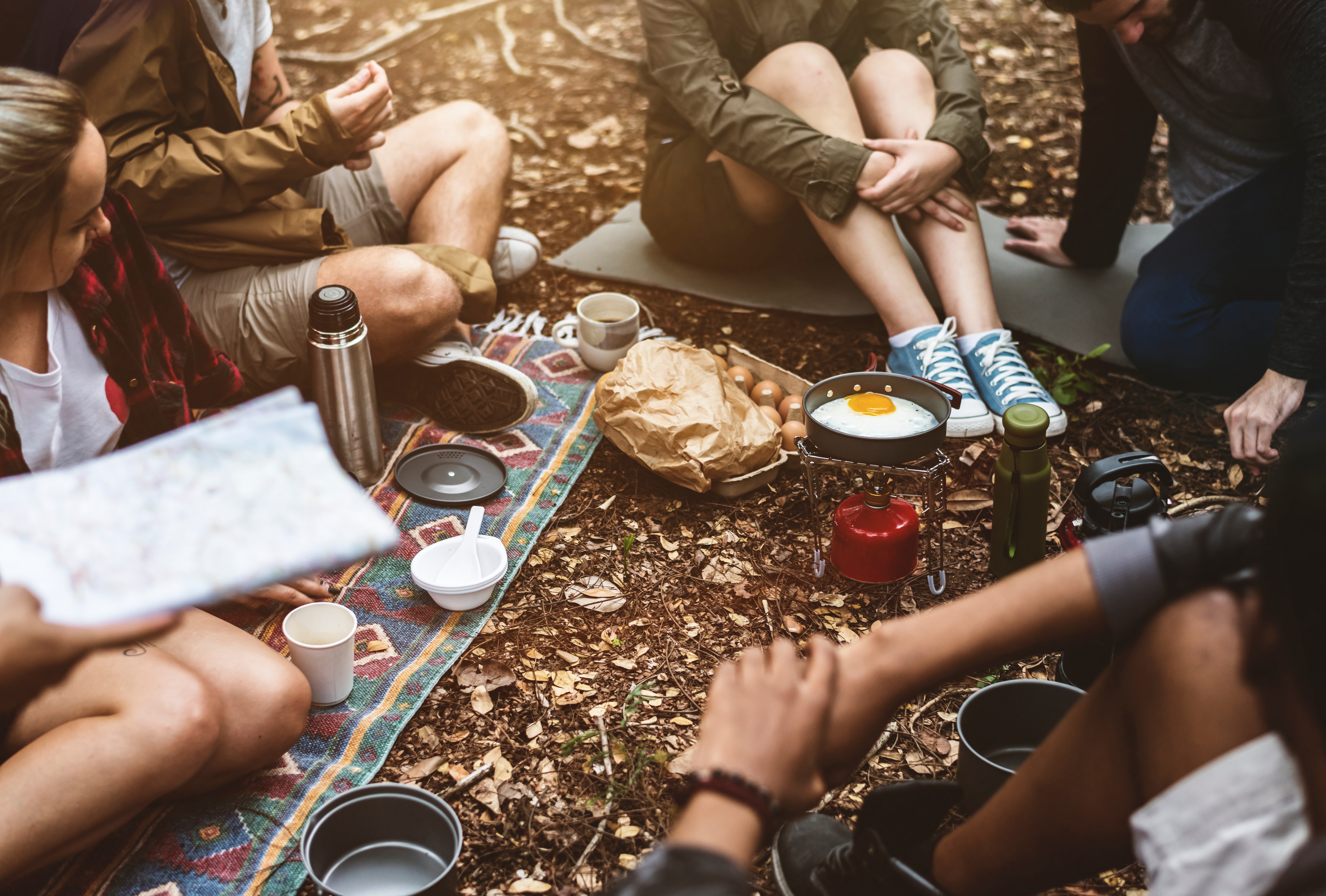 The apex of social discomfort occurred at Centre Parcs, ten months into the relationship and during our first holiday away as a family.  On arrival the receptionist asked me for the boys’ dates of birth, which of course I didn’t know, only for their father to blank out because, like most men he is ***t at remembering birthdays. As the manager started to leaf through volume 3 of the safeguarding policy, we were a few armbands and a latte short of being arrested for kidnap.

For every moment I thought about walking away, during those first few years, are equally matched with well-earned and fondly remembered firsts; the first volunteered snuggles on the sofa watching a movie (Karate Kid), the first time the youngest didn’t go crying to his father but stayed with me because I was “the nurse”; the first mothers’ day card for their “second mum”.

And as the years have stacked up my memories would be emptier without them; they taught me how to be a parent before I had a child, they were the best men at our wedding and they are fantastic big brothers to my daughter. 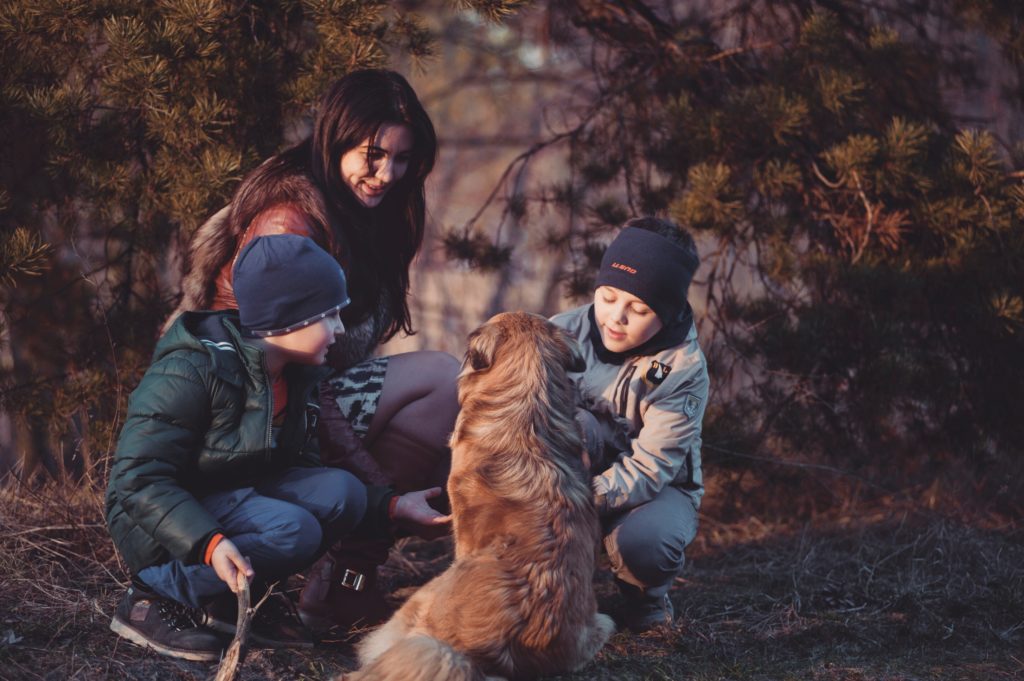 Step parenting is not a role you can study or train for. Even if you have your own children, which I didn’t, it doesn’t prepare you for the moments when you are reminded intentionally or otherwise that you are not their parent, whether it be simply a look,  an outright denial or purely circumstantial. On entering the teenage years, I was well prepared for the “you’re not my mum” throw- away line that might be hurled my way. But as yet, it has not come.

Thankfully the boys have never seen me as the evil step mother or even the step mum. I never pushed a relationship on the boys or defined who I was. They decided for themselves. I am simply “Zoe” and the only time that changes is when we find ourselves having to explain our relationship to others outside the family, (or in a mother’s day card).

There are two extremes of reaction from people on hearing that I am a step parent; “That must be hard” matched with a look of pity or the speculative sizing up of whether I am indeed the scarlet woman, the home breaker, the other woman who held out long enough to become a wife. To the first response I say, “No not hard, just different” and to the second, “I met my husband a year after his divorce” which is often met with blushes and a lot of throat clearing. 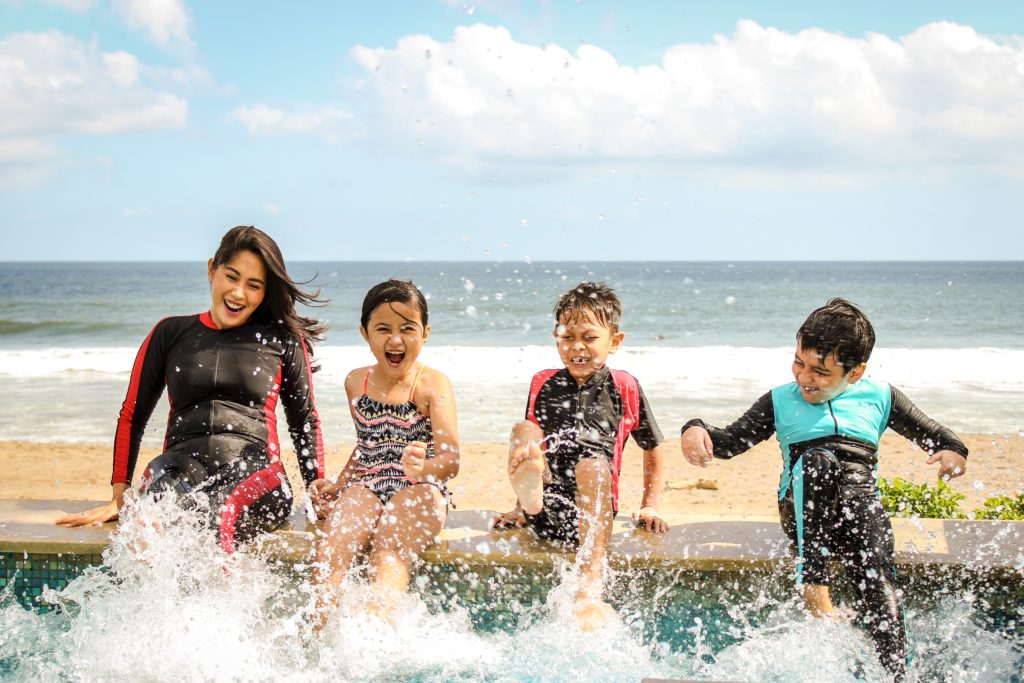 As a female step parent the statistics are stacked against me. According to 2011 figures provided by the Office of National Statistics[i], 78% of step-families in the UK consist of the natural mother, her offspring and a step father as opposed to just 18% of step families comprising of the natural father, his offspring and a step mother. Furthermore, I still find myself in the minority as I hardly meet any parents who are also step parents; they are either natural parents or step parents, not both. However with an escalating rate of divorce amongst opposite-sex couples in 2016, reflecting a 5.8% increase on 2011 (ONS) ², maybe I am simply just ahead of the game.

As the structure of the modern family alters, so do our conversations, the media’s reportage and portrayal of the family unit and along with it societal assumptions and stereotypes. One of the most important lesson I have learnt over the last ten years is to never assume the dynamics of a family – we come in all shapes and sizes and no two are ever the same. It is better to ask the question rather than stumble into an awkward silence. And believe me I know all about the awkward silences!

One thought on “The Frontline of Step Parenting”